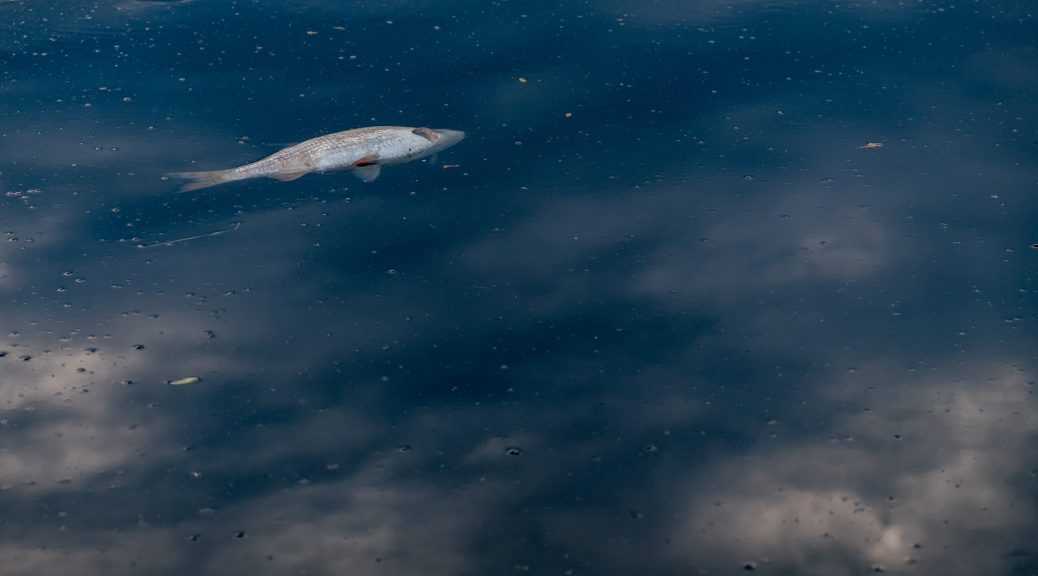 Ocean Acidification is the reduction in the ocean pH over a long period caused by the uptake of carbon dioxide form the atmosphere.

The food web is at risk as aquatic life is affected. Some fish experience reduced ability to detect predators which affects their population.

The Davis Strait links the Arctic Ocean and the North Atlantic through the Baffin Bay and the Canadian Arctic Archipelago.

The scientists plan to measure the fluxes that link the Arctic and the South polar ocean. Further, measuring the variability of these fluxes will aid in measuring the ocean acidification of the cruise. Also they have planned to set up a Pan-Arctic integrated observing network in a bid to effectively monitor the exchanges that will take place in the Davis Strait.

Since the flows through the CAA come to interact at the Davis Strait, it is ideal to observe the interaction between North Atlantic and the Arctic owing to the constantly changing environment that includes melting sea ice, Greenland ice sheet melt, surface warming, and enhanced water transport to the south. Thus, ocean acidification, air-sea CO2 flux, and nutrient cycles are affected.

A rosette is a sampling order that is routinely filled depending on the volatility of the parameter being studied. Through the “ring around the rosette” mechanism, the scientists are able to collect water samples. The CTD measures the conductivity, depth and temperatures through repeated collection of bone numbing water.

With the aid of the portable spectrometer, the pH was measured based on three wavelengths that include 730, 434, and 578. An indicator dye is added in the measurement process followed by doses of mCP to facilitate measurement of the wavelengths.

Moorings refers to the deployment and maintenance of the instruments installed across the strait. The moorings comprise a CTD that measures conductivity temperature, and depth. Also, they are equipped with the RCM-8 and ADCPs to determine the direction and magnitude of water flow.

The R/V Atlantis got its name from the rescues it undertakes in the Atlantic. Three life rafts were retrieved from the sea by the R/V Atlantis and led to the safe scientific stations that were remaining.

This scientific fieldwork was on a research vessel as I expected. Further, given that all the safety mechanisms were in place including the rescue ships, I would like to take this type of scientific adventure.