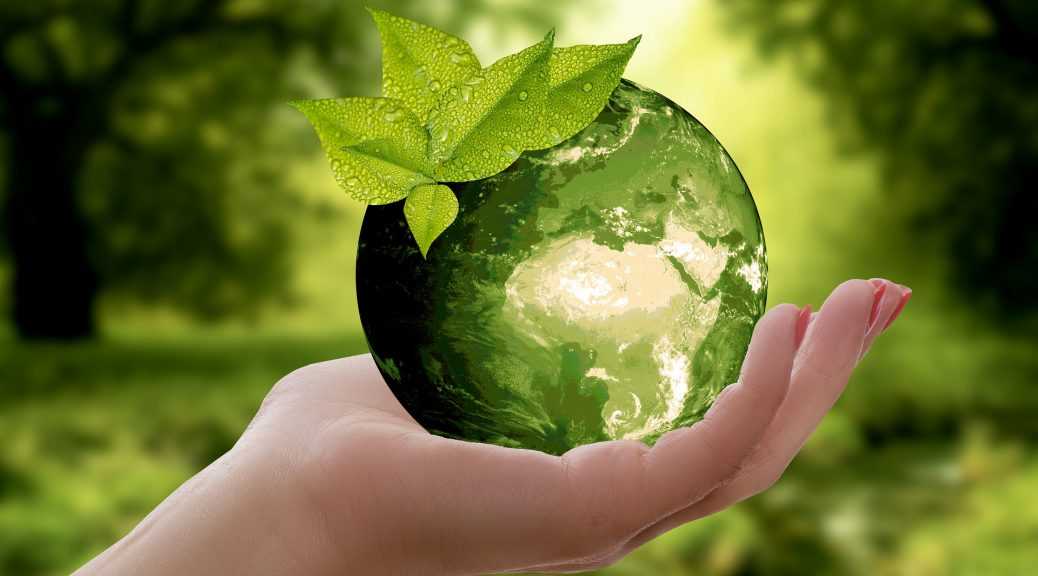 Recycling is important because it saves energy, reduces raw material extraction and also restrains climate change. Studies reveal that recycling is the most appropriate option to deal with the environment rather than incinerating it. Recycling saves raw materials such as metals, oil, forests and removes the impact of contamination on the immediate environment. The demand for paper and cardboards is threating forests and woodlands in general. Therefore, there is a need to embrace recycling to the next level to combat the destruction of trees.

Recycling has a direct effect on the climate change, although it uses energy, as well as overly reduces emissions because of less energy consumption, so the energy would have been employed in the manufacturing process. According to Waste and Resources Action Programme (WRAP), in the UK exist the relative greenhouse gas savings  because of recycling of paper, glass, plastics, steel, and aluminum, which allows to save between 10-15 million tonnes of Carbon oxide equivalent per annum compared to landfills and incineration. Recycling of plastic saves the energy up to five times.

Management of wastes varies from one variable to the other. However, a comparison of cost-effectiveness between landfilling, incineration and recycling shows a considerable economic advantage for recycling that any of the other ways of waste management. There is a payment cost of land and potential  LATS (Landfill Allowance Trading Scheme) fines. The process of recycling, composting, collection, sorting and reprocessing of the recyclables creates job opportunities compared to landfilling and incineration.  Recycling process encompassed in the culture of the University of Wisconsin-Green Bay.

The process has been made easy and convenient in ensuring that every individual has a role to play regarding what can be recycled and where it can be recycled. In single stream recycling all recyclables including paper, cardboard, plastic, aluminium and glass are put in the same recycle bin, though there is a separate recycle bin for paper and cardboard because they go into a paper compactor that is the campus, which the students earn money from the recycling company. Separating the recyclables creates a high quality of the paper than if it was mixed with other recyclables.