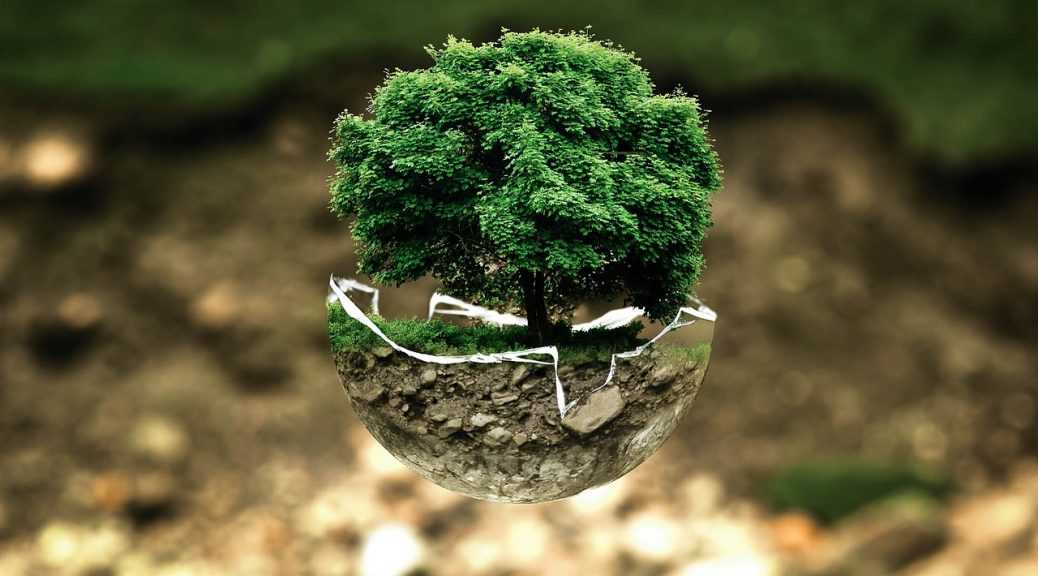 The article “The world’s children are already suffering from climate change” by Allegra Pocinki and Richard V. Reeves published in Brookings is a report where the author reports on the risk of climate change to biodiversity. The source has a special purpose and objective because the core for publishing the article was to create awareness over the criticality in the need to avert climate change for the sake of future generations. The organization that is responsible for the publishing does not, however, warrant that the information is from a peer-reviewed journal. Even though The Brookings Institution does not feature peer-reviewed journals, it is apparent that from the objectives of the company, the institution seeks to create awareness through in-depth research to help in solving problems at the local, national, and the global level.

From a comparison of the information in the blog and the World Health Organization Fact Sheet, there is a slight difference particularly in the description of the effects of the problem. While the blog author uses a more casual tone, such as through the statement “The question is whether we are willing to pay the price,” it is manifest that the World Health Organization does not focus on the analysis but the presentation of facts. Thus, from the two findings, one could relate that there is a shift in what had been perceived initially and what has been learned from the article because while it could have been assumed that all the information is credible, it is noted that only those from reliable research bodies can be trusted. Regardless of the weakness, the findings reported in the news article would still be accepted by the American public because it refers to other researchers such as bits of intelligence by NASA scientists.

It is apprehended that all the scientific sources examined seem to support the premise of the blog by providing data that backs the initial findings because it appears that all the sources of information are centered on the need to protect the future generations. The blog reporter, however, fails to acknowledge any disagreements to prove that the facts are based on theories. One question that would be critical to ask would be the credibility of the information from the realization that all the data presented is reported. Furthermore, it can be worth asking whether there is controversy in the terms “global warming” and “climate change” given that the blog author interprets climate change as an increase in temperature on the earth.

The analysis proves that the evidence presented infers a correlation so that infant deaths and congenital disabilities are suggested to due to the extreme heat through the evidence is made only from a few isolated incidents. It is noted, however, that the evidence gathered from scientific literature supports the claims that are highlighted by the blog author as the World Health Organization supports the risk that children are placed through climate change outcomes. The reporter seems to exaggerate the cost of mitigating climate change and makes it appear to be a daunting task and even ponders “The question is whether we are willing to pay the price”. The technique is a sensational way of overemphasizing the threat and mitigation efforts.

Regardless of the manner in which the blogger approaches the theme, I trust the Brookings Blog story and the research body in proving evidence in health concerns as they have over one hundred years of quality and independence in research. The realization that the data in the Brookings Blog is further supported by the Original Brief from the Future of Children through the consensus of the risk to minors further warrants the information presented. Thus, based on the frequent references to other researchers including NASA officials and journals such as the International Journal of Climatology, it is conceivable that the Brookings Blog report in an accurate evaluation of the impact of climate change on health